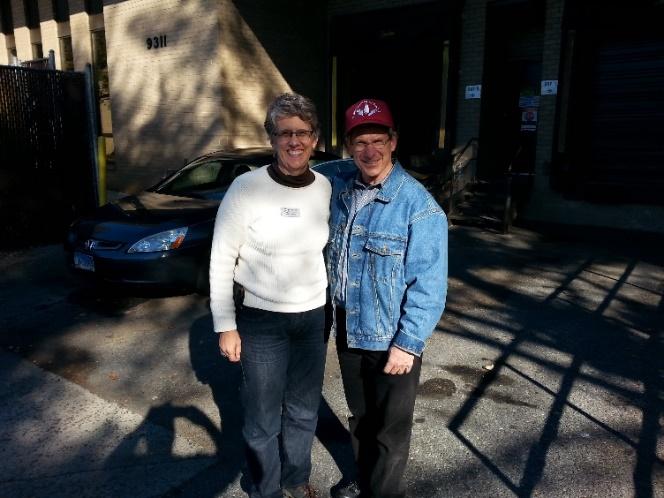 Community Food Rescue recently lost Bill Franz, one of its earliest and most committed champions. I had the honor and pleasure of working with Bill, and would like to share a few thoughts about how he contributed to feeding more and wasting less in Montgomery County.

Bill was one of the first volunteers to serve as a food runner for Community Food Rescue when we got it off the ground in 2013. He supported his wife, Cheryl, our wonderful program director, in the initial stages of the organization, and he had a natural desire to continue the vision of CFR through volunteering. 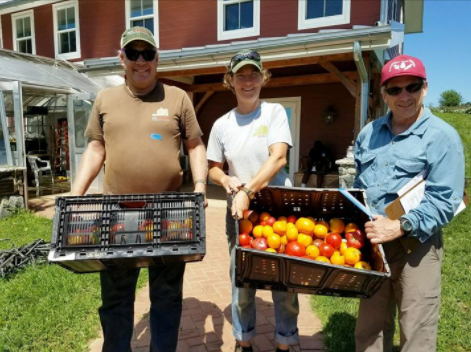 Bill often called himself the CFR “guinea pig,” as he enjoyed taking on new tasks for the organization. He approached challenges with a can-do attitude and didn’t mind the unglamorous parts of his role, such as transporting food through a loading dock and assisting homeless shelters in far-flung neighborhoods he had never visited. His support of CFR and the ongoing devotion he showed exemplified who he was: a committed, caring individual who kept things in perspective to help others.

Bill once remarked on why he enjoyed volunteering for CFR:

“It’s so rewarding to know that food isn’t being wasted and I get to see a slice of our community that most people don’t know exists. I get to pick up food from a farm, or store, or restaurant and see their operations. Then I visit a food assistance organization and see their good work including providing this food to their clients.”

I had the pleasure of speaking with Bill on several occasions outside of his volunteer role as he would accompany Cheryl to conferences, holiday parties and other organization events. My enduring memory will be how wherever he was, Bill led with a positive attitude and an interest in connecting with those around him.

Bill’s dedication to Manna and Community Food Rescue made a direct impact on so many people. I am grateful for his commitment to the community he served. Our staff, board and supporters will miss him immensely.