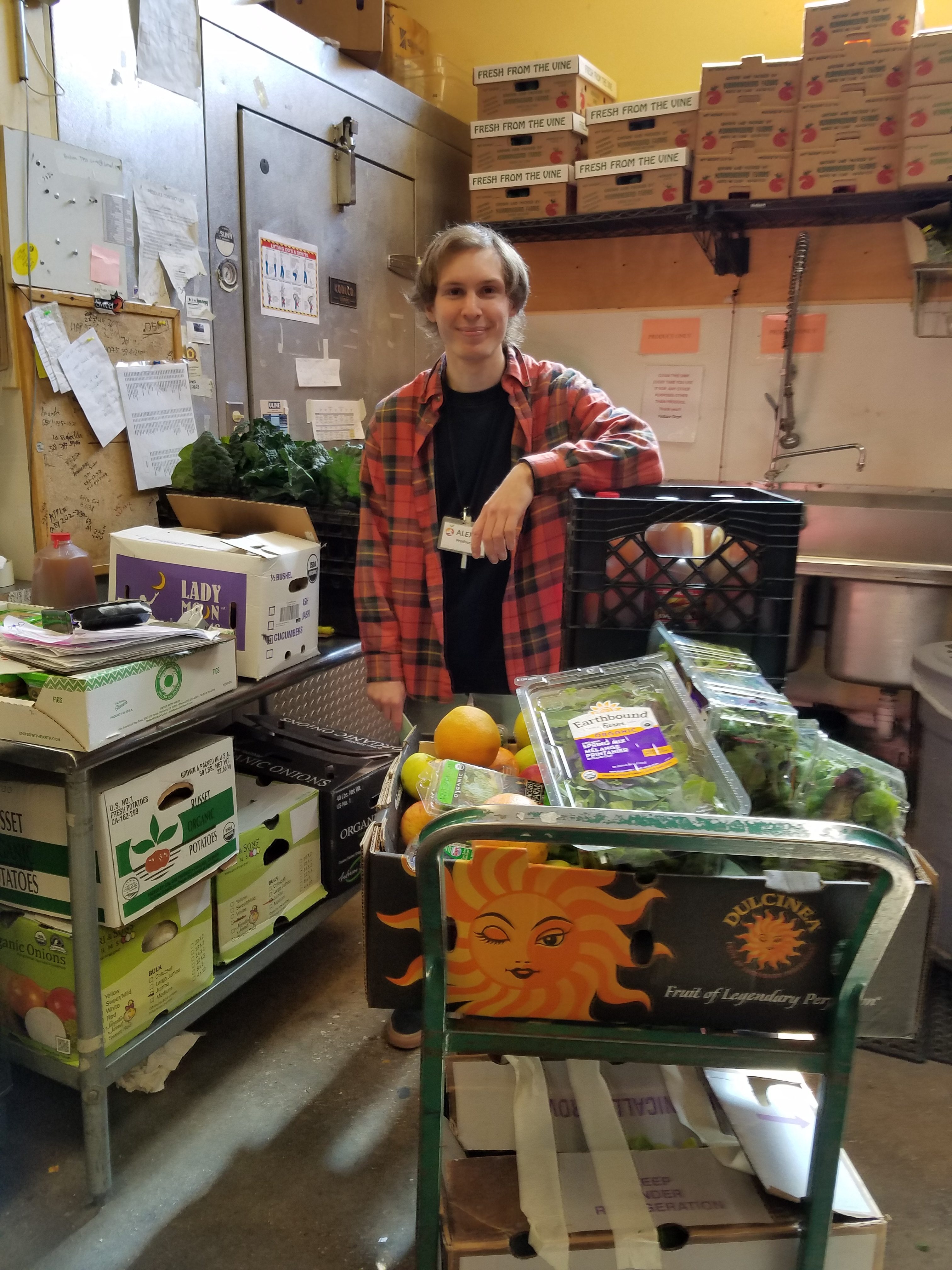 “It’s in our DNA to give back to community; it’s what we do.” explains Sheila Ongie, sustainability manager for the National Co-op Grocers, based in Iowa. I recently spoke to Sheila about their Co+efficient program as part of their sustainability commitment and how two Montgomery County co-ops participate in food recovery.  Most people familiar with co-op grocery stores know that while anyone can shop there, co-ops are owned by consumers and that membership is open and voluntary. The Co+efficient program, started in 2014, tracks 17 measures of sustainability, including preventing food waste.  Each co-op is encouraged to donate its surplus food, and each store works out its own logistics.

Nationwide, individual co-ops donate an average of 24,000 lbs. annually. The amount of donated food is used to calculate the store’s reduction in its carbon footprint. This “triple bottom line” of environmental and social benefits, in addition to profit, is an important aspect of reporting to their Board of Directors. These environmental numbers are shared in their annual reports and consumer messaging. “Co-ops run lean and can be short on staffing. Yet they are still donating their surplus food to charities,” explained Sheila. “If co-ops can donate their surplus food, we hope that others will follow their lead.”

In Montgomery County, Maryland, there are two consumer food co-ops; each is part of the Community Food Rescue (CFR) network. The Bethesda Co-op donates surplus food to multiple organizations. It was one of CFR’s initial contributors and has donated 2,042 lbs. of food so far, including fresh produce, dairy, and shelf stable food. 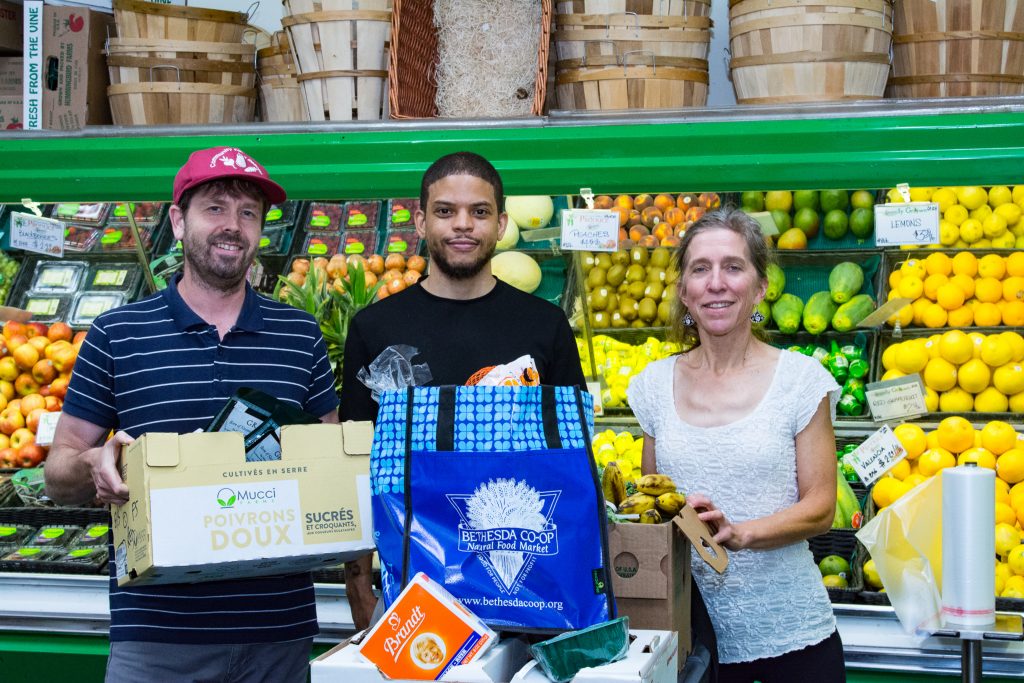 The Takoma Park Silver Spring (TPSS) Co-op joined CFR four months ago and donates three times a week to Adventist Community Services of Greater Washington and Shepherd’s Table. So far they’ve donated 3,932 lbs. of surplus food—exceeding the national co-op average! “Here at the co-op, we strive to promote positive food initiatives in the community as well as lower our carbon foot print,” explains Denise Cumor, TPSS Co-op’s Marketing and Outreach Manager.  “Donating food through Community Food Rescue enables us to achieve both of these goals efficiently.”